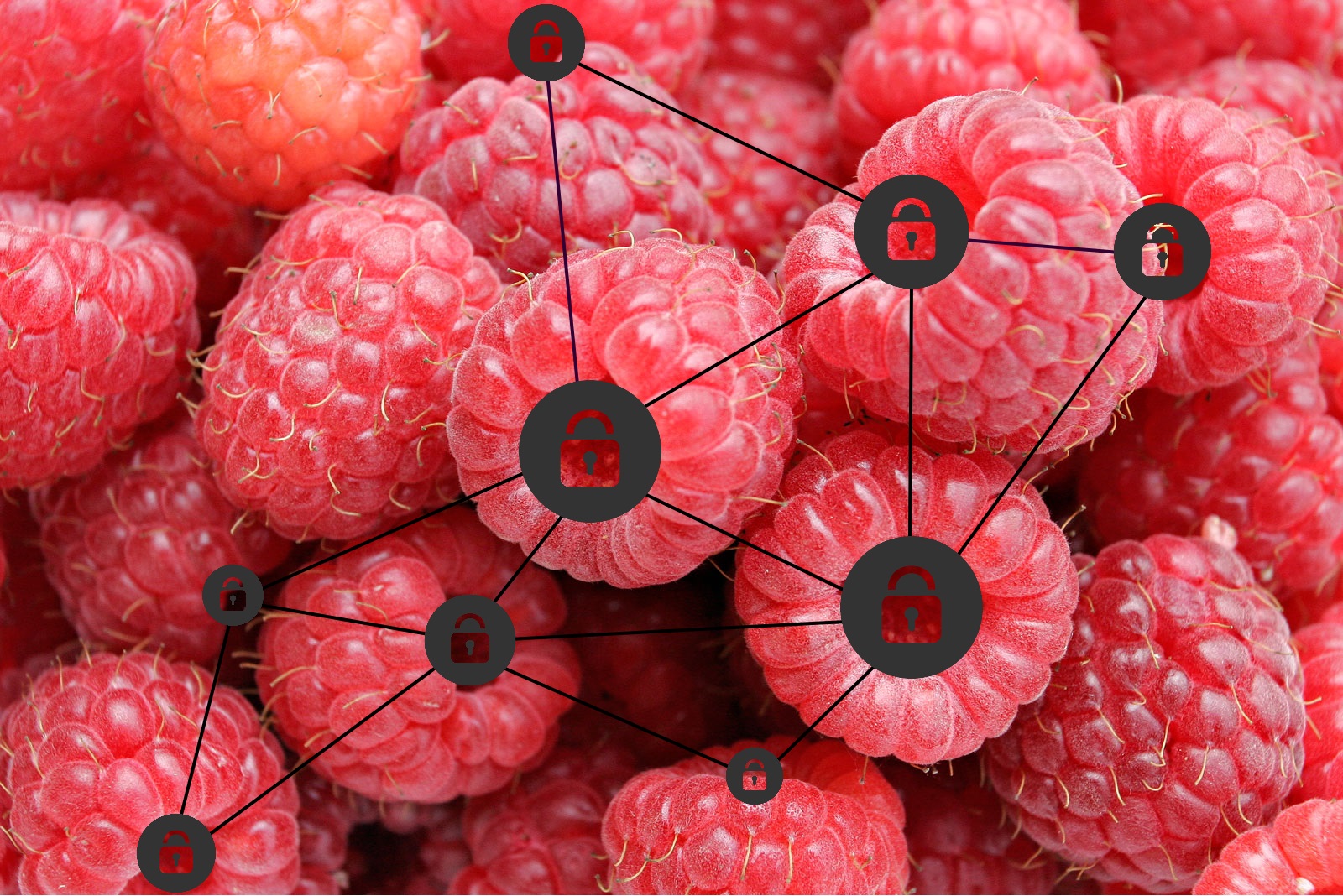 From this setup you will empower your backup with the following:

1. How they all work together 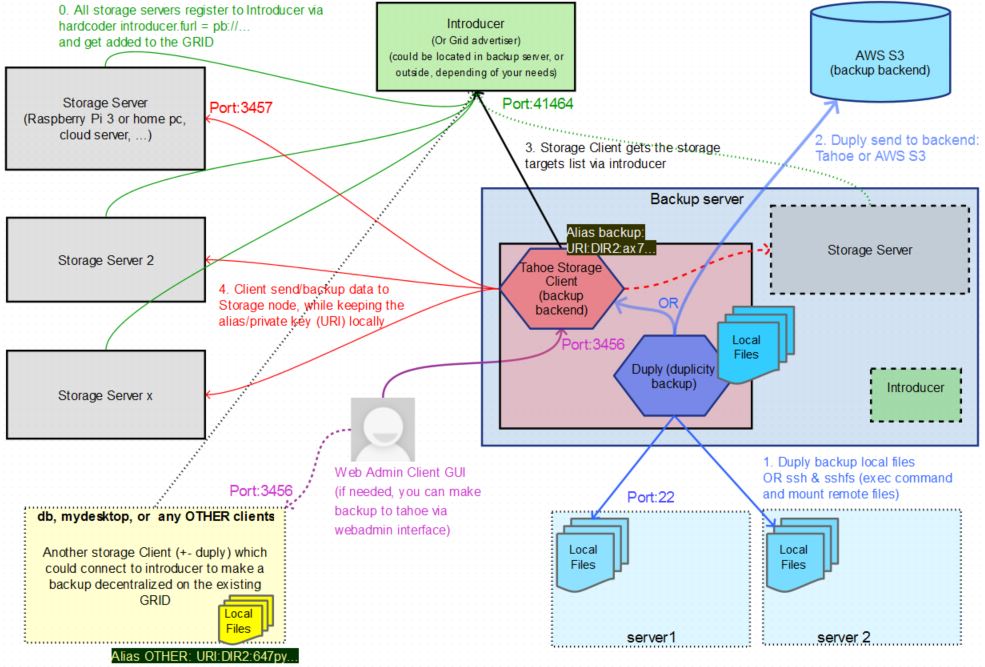 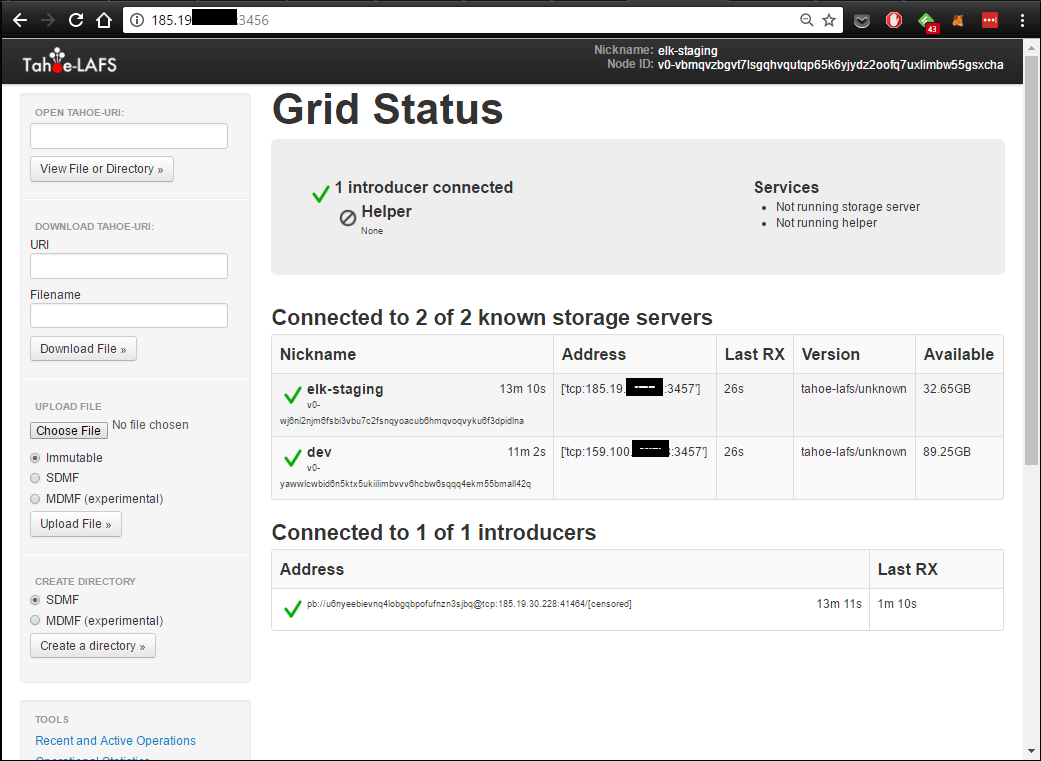 Tahoe is a great and powerful open source project, which permits to encrypt your data, and send them to many different targets, where none can read your data, without the keys. This project is similar to Storj or Sia (some cool crypto storage projects), or a kind of a Torrent, where you could not read the file you are sharing on your computer.

Like every infra setup, you will need a way for the files to get pickup by Duply. You can either let each server pushes their files to a folder on Duply server, or you can give Duply the key to pull the remote files. While this last solution gives all the right to the Duply server, we will use that configuration because: 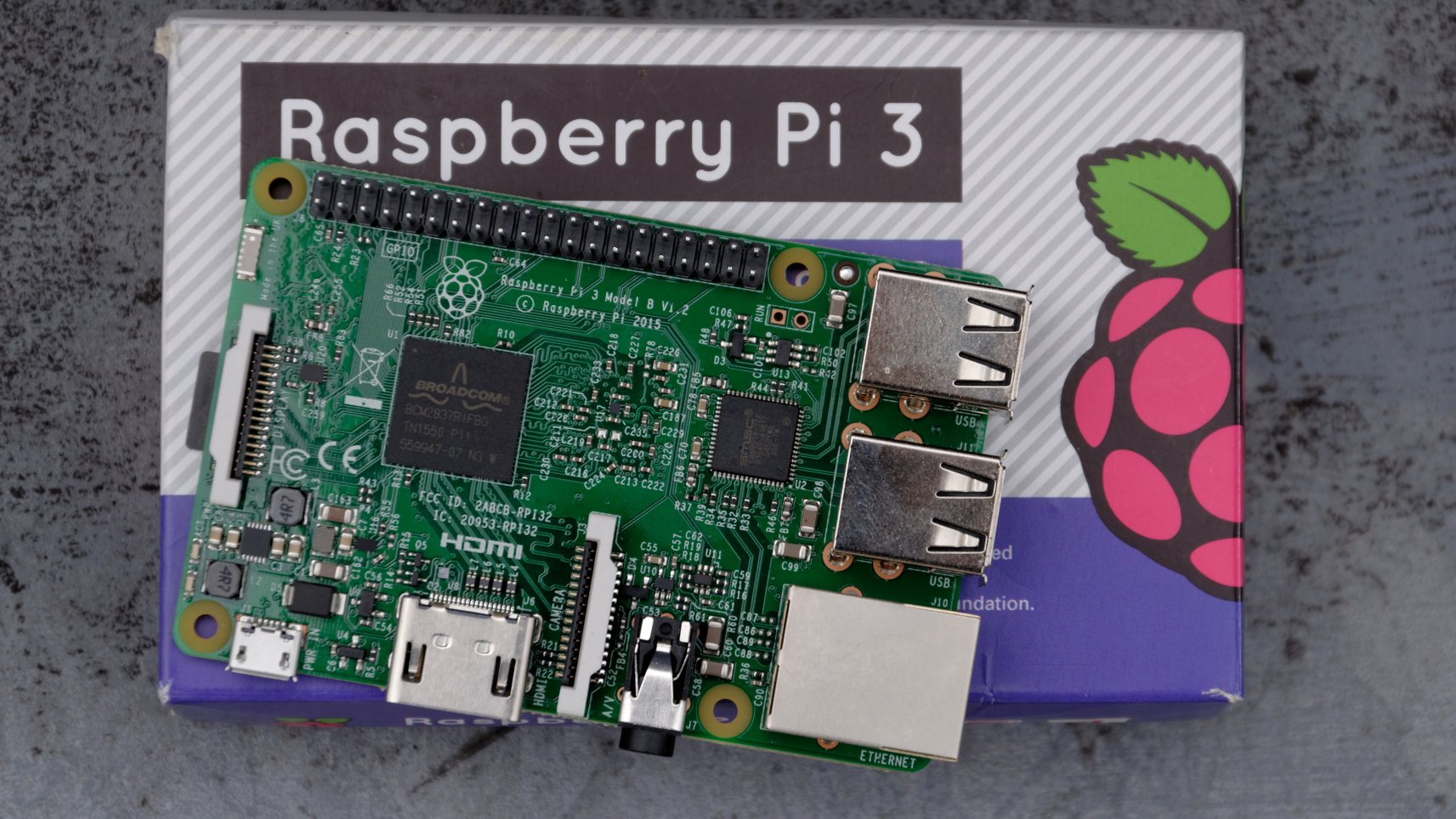 While you can virtually store the backup on any hosts (Tahoe don't really care of the hardware as long as Tahoe storage can run and detect some free space), a Raspberry Pi is a perfect solution:

Follow the github to get this full backup solution running and enjoy secure backup!

Thank you for reading :-) See you in the next post!